What Kind of Hotel Will This Be? Community Wants Answers.

EAST FLATBUSH – Recent outcries against a hotel being constructed on Kings Highway have spurred a greater discussion in East Flatbush about the amount of input a community should have regarding new commercial developments.

Local activists have been vocal about many aspects of the hotel, including its obscure location at 5244 Kings Highway, and what could happen if it is not lucrative.

“The location is not suitable for any hotel because what’s surrounding that area is basically a junkyard and garages,” said Roy McKenzie, President of the East 59th Street Block Association.

“If it fails, it’s going to be a shelter and I’m more than sure that’s what’s going to happen because these investors did their homework already and I would say they knew for a fact that the hotel isn’t going to survive, so they have a Plan B and a Plan C.”

According to a 2017 report by NYC Comptroller Scott Stringer, the city went from paying $400,000 in 2016 to $530,000 a day in 2017 to house homeless individuals in commercial hotels. The city says it plans to stop using commercial hotel rooms as homeless shelters entirely by 2023, however, homelessness is at record highs and Mayor Bill de Blasio has condoned converting hotels into shelters, including the Wyndham Garden Brooklyn in Sunset Park and the Brooklyn Way Hotel in Greenwood Heights. 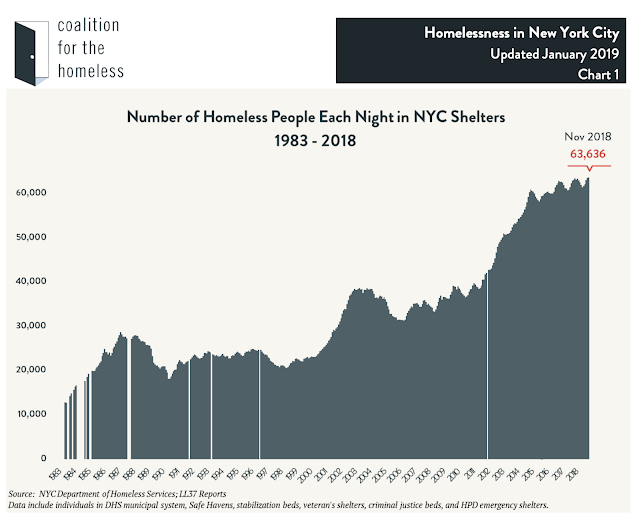 The developer is Amritpal Sandhu, who in 2017 was charged in connection to a scheme in which the DOB Construction Inspector signed inspections to Sandhu in return for cash rewards and home restorations, according to The City of New York Department of Investigation.  An individual who answered the telephone for his company, Sandhu Builders One Inc., hung up when asked to be interviewed, so we could not get more information on the plans for the hotel.  He seems to be working on several, mostly in locations that are not obvious choices for hotels.

Residents are fearful of the effect a potential shelter could have on the East Flatbush community, including crime, but the bigger concern seems to be that it would happen without any community input.

New developments requiring variances or a rezoning have to go through a process known as the Uniform Land Use Review Procedure (ULURP), in which its potential construction undergoes a 150-day evaluation from the Department of City Planning, the Community Board, the Borough President, Borough Board and the City Planning Commission.

“The hotel being built on Kings Highway is an as-of-right project and does not need community board approval,” wrote Dorothy Turano, District Manager for Community Board 18, in an email. “Since it is an as-of-right development, there was no ULURP action taken by the Board.”

The Department of Buildings ensures that as-of-right developments fall within the rules put forward in the city’s Zoning Resolution and the Building Code. After this is determined, they supply the necessary permits in order to proceed further with the construction process.

“As-of-right allows them to build just about anything really and that whole idea that they’re building a hotel to service the community from a cultural perspective is just absurd and far from reality itself,” said Gerard Brewster, a salesman originally from Bedford-Stuyvesant. “They’ve chosen to allow things because they say they are as-of-right. Where are the community’s rights?”

The hotel’s location on Kings Highway lies between Foster Avenue and Farragut Road in the southeast part of East Flatbush, right next to where the new Target store is scheduled to open in 2020.

The hotel will be 19,325 feet with three stories and will have a total of 85 rooms, according to information filed with the city. Information about when the hotel will open has not been released.

The main shelters in East Flatbush are the East Flatbush Safe Haven and a residence on the former campus of the Kingsboro Psychiatric Center. In July 2018, plans were announced to build a men’s homeless shelter on East 93rd Street.