Failure to investigate abuse affects youth for a lifetime


Listen to the story


The Administration for Children’s Services (ACS) in New York invests millions of dollars to help youth currently in and transitioning out of foster care access resources that will allow them to have healthy lives. However, a Department of Investigation report by the city showed that they are not addressing issues of abuse within the city’s foster care system.

The 2018 report revealed that ACS chose not to acknowledge large numbers of maltreatment of foster youth among the private providers it contracts with. From 2016 to 2017, the percentage of providers who failed to meet the federal maltreatment of care standard rose from 41 percent to 86 percent.

For youth aging out of the system in particular, the effects of abuse not being adequately addressed could have a strong negative influence.

“I was abused when I was young and I wound up being in two domestic violence relationships that were very horrible and stunting to my growth as a person,” said Nyameyke Reynolds, a 26-year-old former foster child originally from Brooklyn. “I equated abuse with love because it was just something that was happening to me.”

Aged-out foster youth often also struggle with homelessness, mental health issues, substance abuse and a higher potential for incarceration, according to a report by the Columbia Law School.

The transition into regular, everyday life once they are released from the foster care system becomes particularly difficult if a former foster youth has suffered abuse. Even though resources like mental help services are available to help them, they may choose not to access them because of the potential repercussions of dealing with their past.

“Therapy requires opening up wounds and trauma and if you’re not in a safe place, you’re not going to want to do that because you leave 45 minutes of therapy with somebody and then you go out into the world and you’re going to have another week to deal with all of the stuff that just came up alone,” said Mary Keane, a foster parent and the Executive Director of You Gotta Believe, a Brooklyn-based organization that helps find permanent families for youth in foster care. “It can’t help them because they’re not in a safe place to get help.”

There are, however, foster youth who want to move on from a chapter of their life that they view negatively.

“I think a lot of kids who have aged out are very eager to get out of the system,” said Gina Miranda Samuels, an Associate Professor in the School of Social Service Administration at the University of Chicago. “Many of them are feeling kind of itchy to get outside of a system that sometimes they understand to be as much of a source of their problems as it has been a source of solution.” 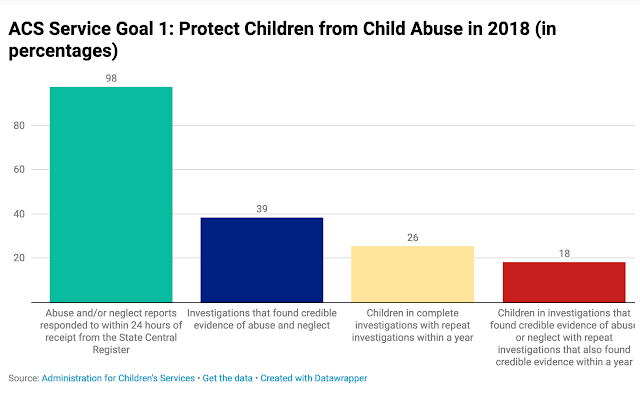 The investigation revealed that the largest numbers of abuse complaints that ACS did not address among the providers were those involving lacerations, bruises and welts, followed by sexual abuse and excessive corporal punishment. It took a total of two years for ACS to apply consequences on other providers with low scores, according to the report. The Department of Investigation proposed that ACS consider terminating contracts with the providers who failed to keep foster youth safe.

“When children are abused by those charged with caring for them, it’s a tremendous breach of trust,” wrote Jill Benson, the Senior Director at The Jewish Board of Family and Children’s Services, in an email. “They are often told that the acts of abuse and violations to their minds and bodies are for their own good or because they are loved, which creates great emotional conflict for the youth.”

Once a child who is in foster care goes to the hospital for issues like broken bones or malnourishment, the hospital will call ACS and they will go to take the child out of that home, according to Jeff Korek, a foster care abuse attorney from Brooklyn.

You need a crystal ball to figure out who’s going to be abused and who’s not. A lot of it unfortunately shows itself when it’s too late.
Jeff Korek, Attorney

Some people believe that exit interviews would be a crucial element in determining whether or not a youth had been abused when they aged out of foster care.

“The individual agencies in New York City are supposed to do exit interviews with youth leaving foster care, but the question is how many get an exit interview?,” said Kathryn Conroy, the Executive Director of the Kenworthy-Swift Foundation. “That’s where you would pick up if a youth had been abused or not.”

According to ACS data from 2017, the neighborhoods where abuse and neglect allegations were highest for foster youth were Coney Island, Bedford-Stuyvesant and Sunset Park.

“You need a crystal ball to figure out who’s going to be abused and who’s not,” said Korek. “I think the background checks and the limited checks that they do can only go so far and a lot of it unfortunately shows itself when it’s too late.” 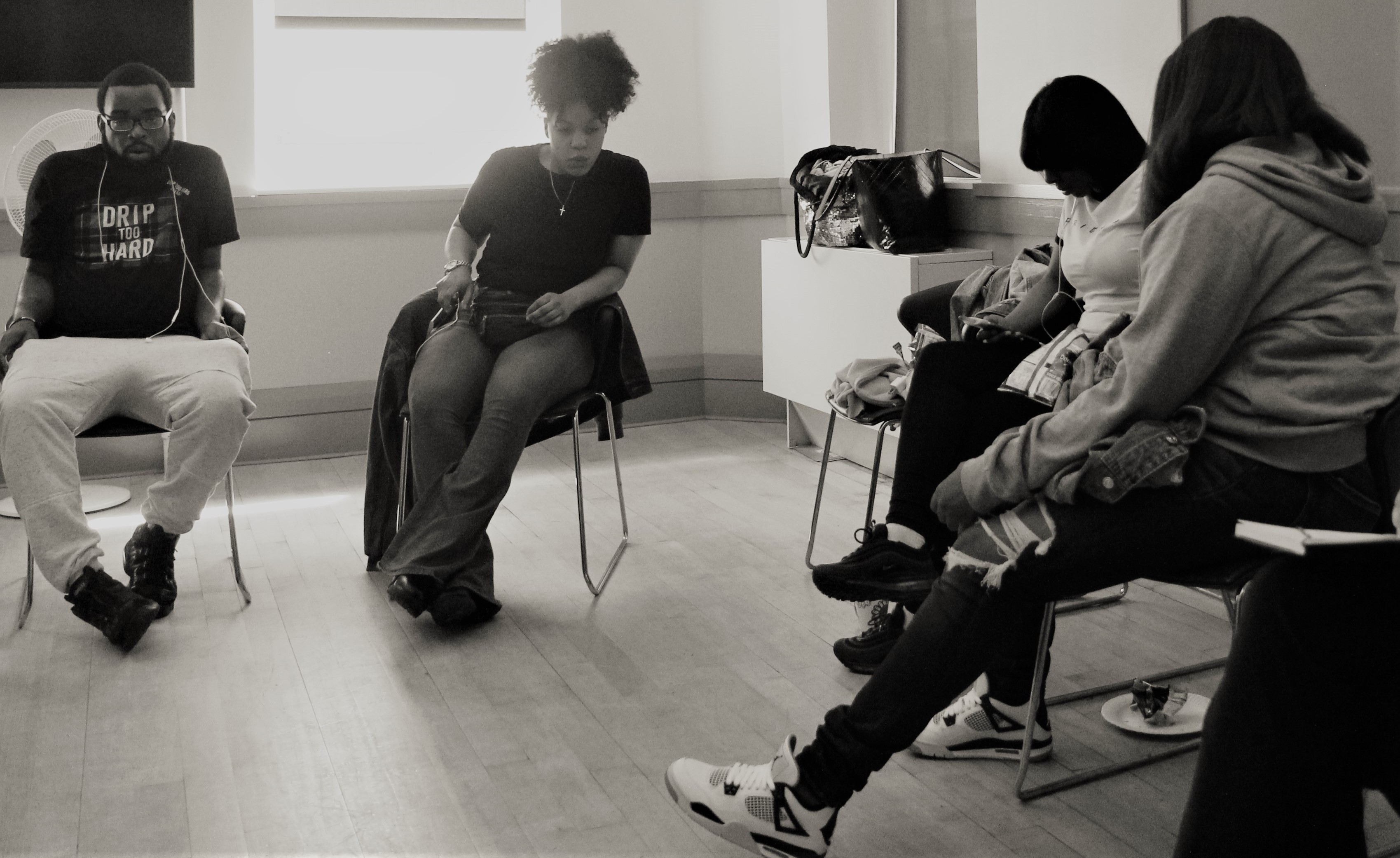 This article was originally published in NYCity News Service.